Skip to content
Something special, banned on YT.
[initially uploaded 3 parts, same as the ones linked below from my Bitchute, kept getting deleted over and over, I took the full length from my Twitch channel and re-uploaded like this as well, let’s see, might or might not get deleted as well. Algos are silly order followers though, a,b,d, don’t care ~ I did nothing bad 2 u ♥]
Love is ILLEGAL, in the NOW {You were wrong, Modern Talking, I still loved listening to such music, when I had nothing better to think about}
Highlight on my Twitch channel: https://www.twitch.tv/videos/844663705
Podcast: BREAKING! Here I come. #GoddessAzra #orgasms
Also on Bitchute: https://www.bitchute.com/video/T2p5UW4a0FtL/ 1 ~
https://www.bitchute.com/video/w4w3qeDKBMiv/ 2 ~
https://www.bitchute.com/video/Q7JqaziQrkHP/ 3 ~
I don’t know for sure why this whatevering special more special than others, for me all feel more or less the same, excepting the ones in which Jrks have extra perks because ‘space’ v, x, and other excuses that mean NOTHING, really [to me].
We were supposed to do something awesome in here.
All I see on the walls = Lies.
Hurts like shit. 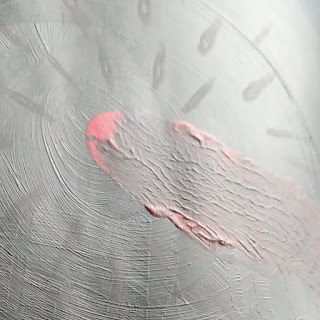 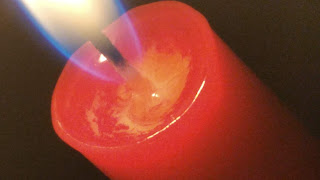 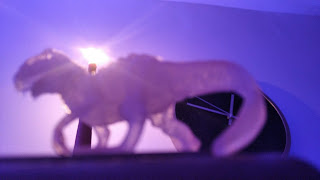 Like this?
Want more of me?
Can’t wait!
•
~
Dear Time, I am not willing to do the same thing one more month, this means, everything {Repeating the same wastes of time in different forms which aren’t even that different once you….}, as I already told you. But I write you here too because after all this time, I’m still not sure how you can hear.
👾🔨