Skip to the content
Pictures from the park & ganduri razlete {stray/scattered?thoughts}
~
First, an #ORGASM video clip…Also in podcast form, on my Anchor.
~ 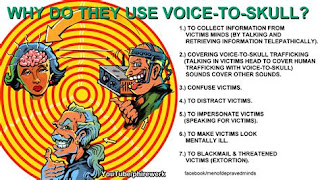 Very not interested to learn how others keep this nightmare seem alive.
It was music we were making here until….
~ 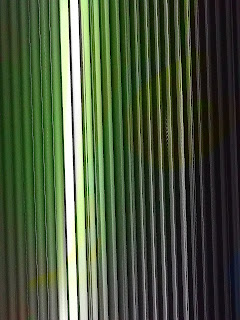 Reminded me of this.
~ 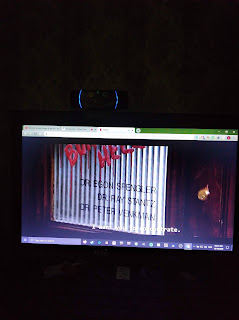 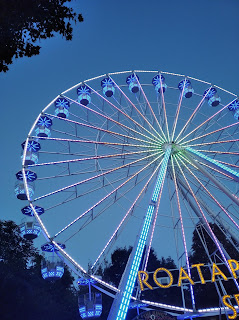 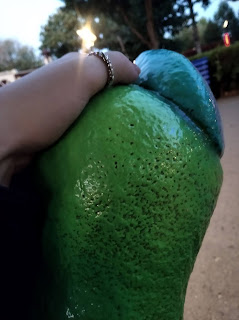 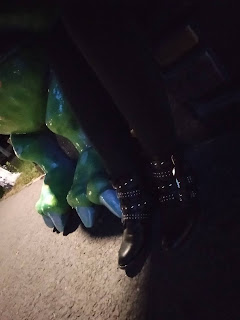 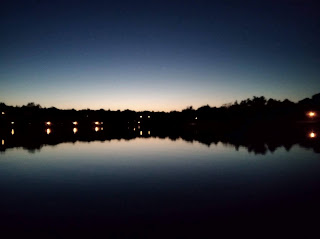 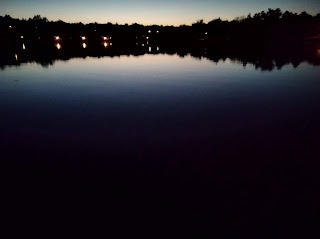 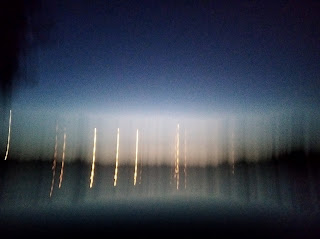 Making love with my phone’s camera.
~ 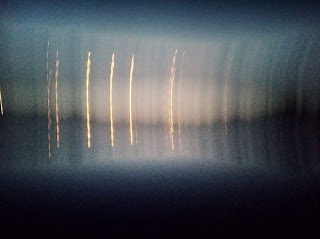 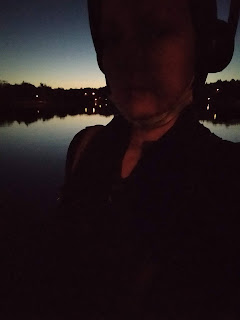 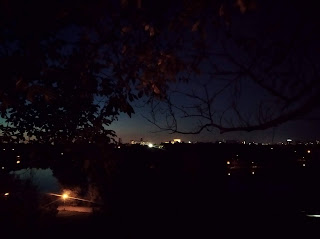 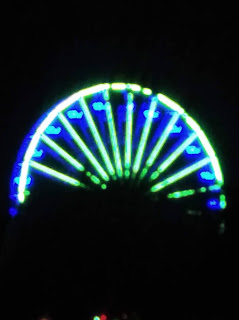 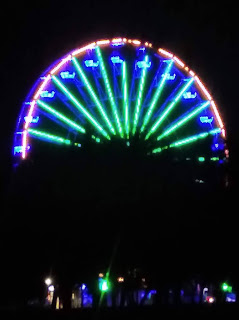 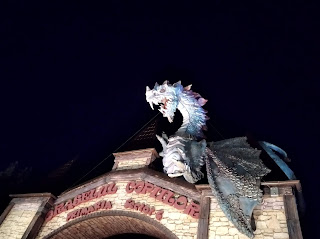 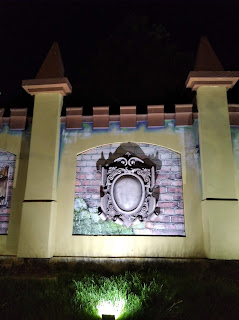 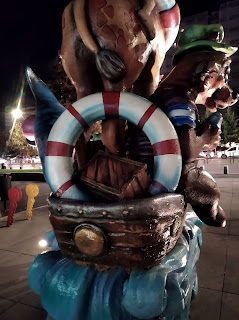 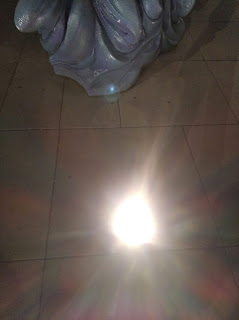 These street lights are not designed with humans in mind /
~ 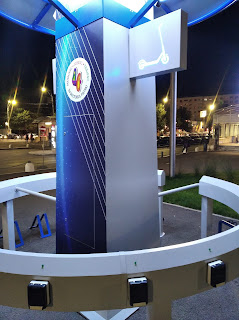 Recently popped up nearby to where I live. Fake ‘smart’ city ~ carton metal.
~ 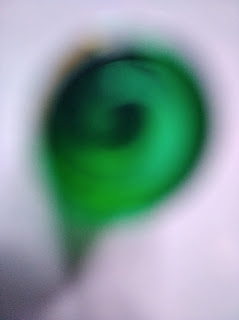 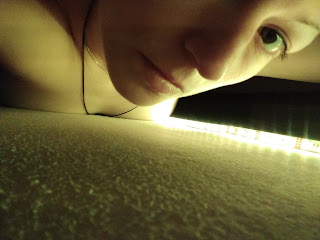 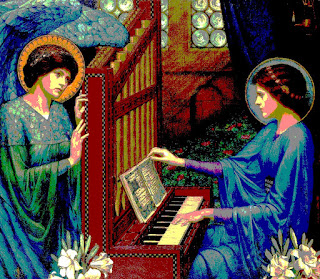 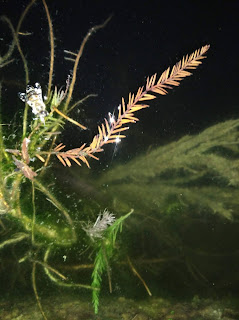 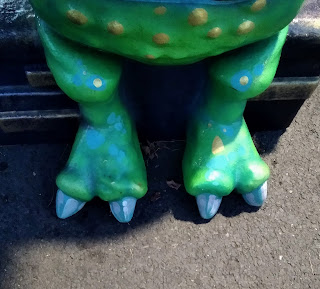 Some feet I really like ~ The lil 👾 in the park. It was a fancy at first sight type of thing ~ He looks looking at -what seems to be- a planet that he’s holding in his hand. However, he doesn’t want anyone to know that.
~ 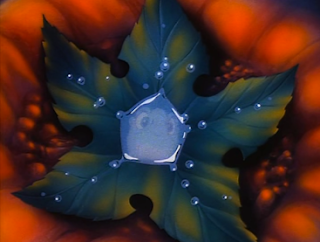 From Land Before Time (1988)
~
I don’t even know anymore… Keeping up is not what I want to do. I am sick and tired of having nobody to share my gifts and unique talents and abilities with. Masturbation is not healthy sex life for me  regardless of how I do it, and I feel even worse since I learned about the ‘Innocense’ ~ the Errors in Translation, miscommunications and everything else. Tongue – language – nose – search engine -blablablabla hard big this and that and very small as well :* ~  I really don’t enjoy this at all and going for 1+ year like this , It didn’t wither me, wear me out, or extinguish my light, I just feel terribly bad cause there’s nothing REAL in my life. Learn more about that guy that said that there’s not enough energy to combobulate me a man to be with? But, he is wrong. I don’t know If willfully yes I heard a yes, but.. My life should not be entangled with such individuals. I really despise masturbating and nobody has come with a solution (soul wise) to all this, I’ve been so mocked and twisted and thrown around despite all my ‘goodwill’ (I wouldn’t use this word, I put in Effort ~ Which is against my Nature as Enjoyer). I’m like none that you can learn from any book though.
Sigh.  I don’t want to go out on a date. I don’t have with who. I tried tinder and that failed miserably (stupid network of numbers being used against me and not much more, as usual with most of my online interactions with people, especially since left my Ex.) And in real life, I choose to be a hermit, I don’t even want to know who the ones that hold scrutiny against me for saying this are, but, I am in love. I can’t show you HOW or what this truly means to me, because of Artificial Intelligence, and possibly other reasons as well. I don’t know. I’ve been the most persecuted person in the whole Universe when it comes to matters that pertain to Love, yet, I am the One that can do It, Right. This hurts A LOT: I hardly ever think about the one that I’m in love with (HUGE personal efforts from my side, considering, I am not only an Enjoyer, but a Lover type, Archetype. I’m many many without having masks ~ There’s a reason the baddies can’t Copy Me Me Me or Steal ALL My IDentity). Thoughts are implanted into my head about the one I love, me, stupid programming in regards to love/sex life to perpetuate further the blindness & ignorance we’re all swimming in now.
The “Anti Love Energy” I keep talking about. [I am sorry if this upsetted anyone, I see this anti love energy as a tool used by evil – 4 but not only 4 population control – and I still say that, I personally don’t believe in Evil I don’t believe it exists, despite I ‘feel’ and see the effects in the reality around me. And ‘population’ ~ Oh my, still learning/adapting meanings here, still being Hammered-in-the-head about this topic on a daily basis ~ noizzze ~ ‘makespace’ files]
(I already got pain for saying this and a few little crawlers, eh… *sigh*).
Twisted perverted visions of love in this world that will fall.
~
~
I feel as if something similar to that scene in the movie Perfume, Story of a murderer, already happened. But the people were asleep / not conscious ~ And this has to do with the combobulation of My Reality. I’d rather be dead <forever> than forced to “Love” in an orgiastic, soilless way ~ Or be brainwashed over Aeons that that’s what I WANT. Who is who to deny true nature of who?
I wish I had a choice. A real one.