“Cam2Cam
is a unique feature that Members can access via PC or mobile while you are in a
Private Chat together.

This allows you and your Guest to really take
your session to places previously unimaginable and make it more intimate and
fun than before.

Usually, Members decide how intimate they want
to get with you. Now, you can offer them a whole new, intensely satisfying
experience that only requires them to enable their camera and/or microphone so
you can see and hear them.

From Imlive dot com, the platform of video chat that
I’ve been on the longest [Along with camcontacts dot com who bot banned me for
not being real because I crossed the threshold with some members while online].
I’m still brokenhearted by not being able to be on CC anymore btw, was my fav
site after all I tried. But the site changed after they kicked me out (Ha!) ~ I do not believe in (any) coincidence not even 0.1(%).

So, on site IML mockery and shit, every time they ‘come up
with’ soething ‘’new’’ ~ look at the ease they use those words ….just to
define…emptiness…and LIES. Yes. This site directly mocks me and bullies me
& the ones I try to communicate with for at least  1 year. I am the ONLY real person that
‘works’ there as a chat host. Can’t handle the truth? Ask somebody else who
knws to show u the numbers u seek, I am here for something else, not licking
numbers on screens. Yes. I am the real one, they used me stole my ideas my
dreams and made the Nightmare Thicker than ever before. Behold…. “to places previously unimaginable”
I’m in this shit since 2008… I imagined things that will never be puttable in
words or numbers, so…What do I get in ‘exchange’ (wrong word) ~ THIS?? Lies
like This??? It’s not that I don’t wanna keep up follow a strategic procedure
for ‘doing things online’ etc, but HELL, it’s not real, It is not…. Only lies
and fake shit (numbers don’t be offended) used to brainwash and take your money
further…what do you get in exchange??? Nothing. Zero. Illusion. No choice. No
you. Nothing. Zero. Over and over again.

How can I live seeing shit like this unfold Daily,
before my eyes, nothing of True Value being permitted (or) encouraged (no, its not
encouraged if its being sucked out!).

No words make sense and yet I still have to do this
shit every day how many months have passed now? And why? 19999 didn’t exist. I
don’t care you got all excited, The one who made you feel that isn’t wasn’t and
will never be real either. Guess what

I am [real] and I HAVE NOTHING TO DO WITH MY REALNESS
YET AND THIS DRIVES ME CRAZY ~ It’s Unacceptable! Real does not mean the (how
we’ve been trained to perceive the) Physical form. But something else much more
complex, that numbers will never be able to comprehend on their own or through
failed prototypes
of bonding / pairing~ 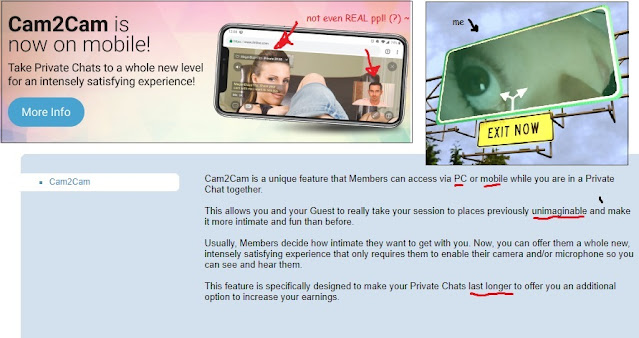 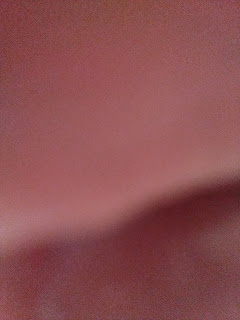 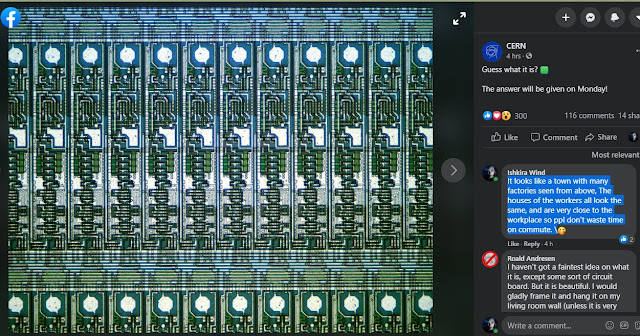