That sure likes her treats.

So roam she will, 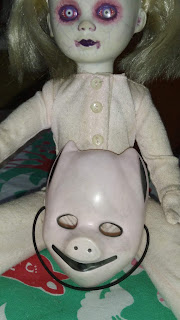 Look: Doll.
Name: Squeak
Brand name: Living Dead Dolls
I have some nice memories around this topic, including box. 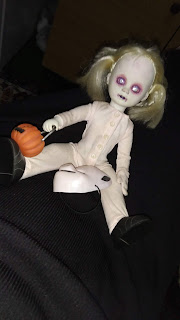 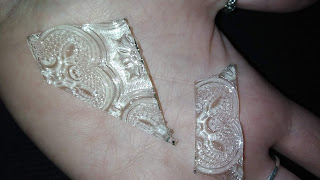 Keepsakes from something that definitely broke. 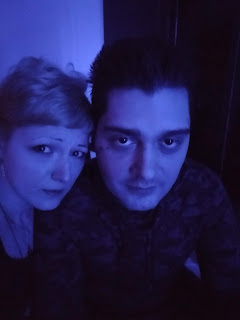 I met…Lines today? Addresses? Whose body? 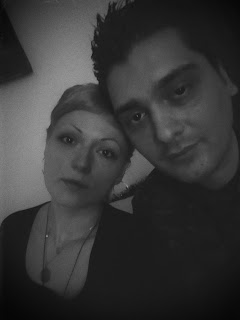 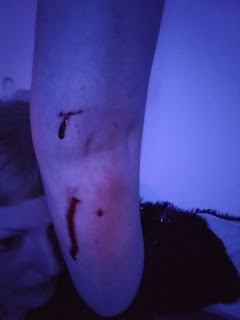 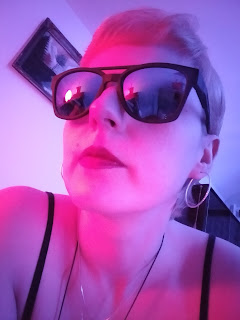 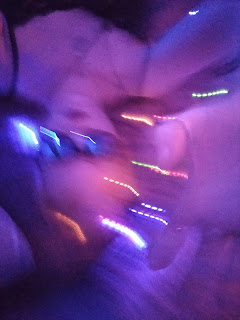 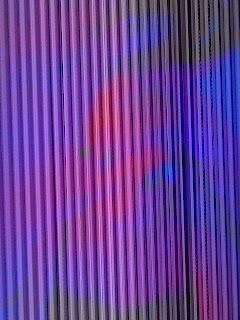 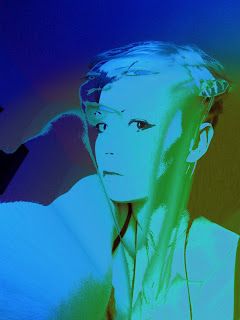 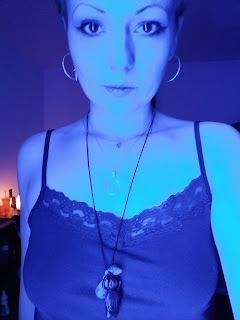 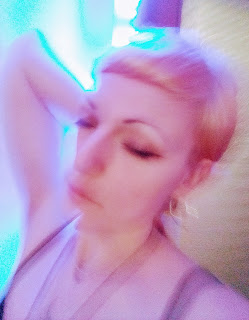 I was doing something else than what I saw now.
Now I saw myself spinning, dancing on some music that I don’t particularly enjoy. 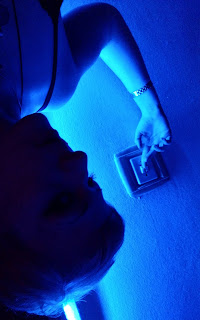