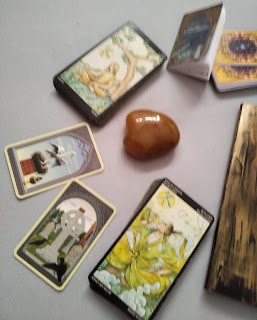 Around me, only lies.

reasons (which aren’t even

I’m not willing to participate in same thing with the same thing & to that over there who invoked “T”; know that ALL MY LIFE I wasn’t allowed to be “in tune” ~ key moments (with)… Manipulated signals (output)… Against my will. Soul stuff. Not chemistry. ♥. Also. I don’t want to talk to u we both so much better silent to eachother. Last winter was a dream. Blue Octopus sticker found on the ground in the playground nearby. 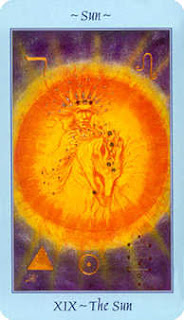 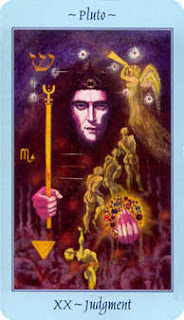 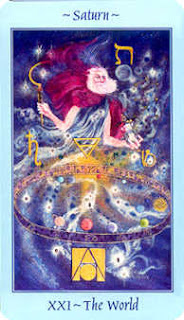 It’s always been this way ~